Real Estate Or Mutual Funds, Where To Invest in Post COVID world? 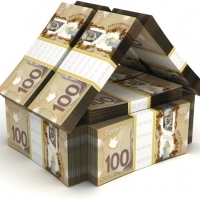 Most investors at some point of their life get into this classic debate of real estate versus equities, which one is better investment vehicle, and which will return more yields when invested in? If you still don't know the answer and are juggling between the decision to either invest in the Canadian real estate market or the stock market, then here's your cue if your focus is Canadian market. Let's get to the basics first.  Essentially, real estate simply means land or... [read more] 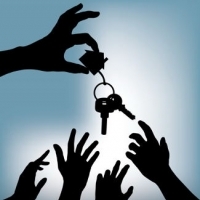 Bidding wars are part of GTA Real Estate Industry for atleast last decade. We had seen bidding wars happening when interest rates were double then what they are today i.e. before 2005, when there was a so called “recession” in 2008 or during crazy first quarter of 2017, when it broke all records. Infact later in 2017, Globe and mail published an article showing multiple properties which sold over $200,000 over asking with as high as whopping 56% of asking. Naturally, that was... [read more] 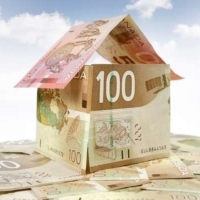 Real Estate as Investment is only type of asset you can purchase which can appreciate as well as generate income at the same time. GTA real estate investments has proven again and again that it is very stable, giving exceptional appreciation year after year so can be considered one of the best types of investments in Greater Toronto Area. Overall far more safe and rewarding then volatile stocks or GICs reaping hardly any reasonable interest rates even to keep up with... [read more]

5 Things to look in a Real Estate Agent 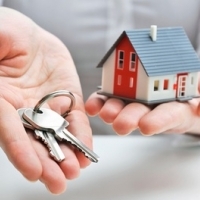